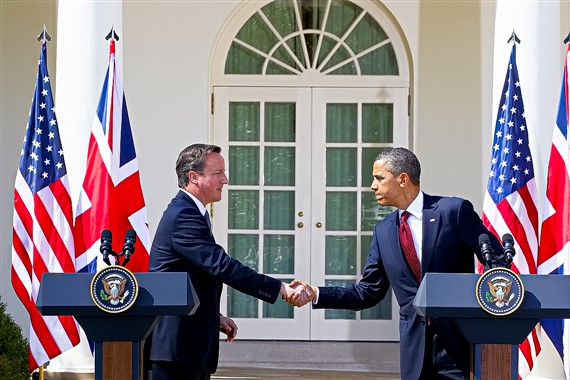 WHY IS THE UNITED STATES THE REAL COUNTRY TO FEAR?

Redazione-Today the United States of America is the most powerful country in the world and the European and American public opinion sees its as a model to imitate. Many historians, including the Swiss Daniel Ganser, define the USA as an empire. What is an empire? An empire is the country that has  the widest supremacy, especially in the economic sector. What makes the USA an Empire? First of all the dollar. It is the most important currency and it is often an empire that has the strongest coin. The USA has the highest GDP (gross domestic product). It’s nearly a quarter of the world economy. The other countries rarely oppose to the USA because all of them have economic relations with the largest economy and so they have a lot to lose.

George Friedman, an American strategist, said “We are a very young empire.  In fact we don’t want to think that we are an empire”. An empire naturally tries to keep its power and  in fact the USA controls the seas and the airspace. How can it have this control? It has the greatest military aviation, the greatest number of drones and aircraft carrier. Americans have already killed about three thousand people only with drones. If Al Qaeda had killed three thousand people with drones it would have been defined the highest form of terrorism. But if the empire does the same, it’s called “fight against terrorism”. This is due to the so-called <<manufacturing consent>>: the USA through the positive propaganda and the correct language masks the numerous wars for economic purposes and turns them into wars to bring peace. It’s a paradox because how can the country, that has made more wars, bring peace? The USA has been at war for 93% of the time, since its creation in 1776. This means that it has spent 224 years of its 241 years of existence at war.

So the United States has also a cultural power and this power influences the public opinion. Just think about patriotic American movies, for example American sniper, that depict Americans soldiers as heroes.

The target of all the empires is to expand their power and the USA is doing it through the progressive control of the mining rights, pipelines and of the international markets and by building military bases in other countries.

According to the philosopher Diego Fusaro, the USA elected itself as <<planetary cop>> in order to expand its economic and cultural control. The American strategy is always the same: to break down all the states that are not aligned with the American ideology. First of all the USA defames the potential enemy as rogue states and conquers the public opinion justifying its action through human rights ideology and with the democracy export. So the imperialist bombardment becomes humanitarian intervention and the war becomes necessary, almost therapeutic.

There must always be a bugbear (spauracchio), that is an enemy accused of using chemical weapons, weapons of mass destruction or genocide. In this way the public opinion consensually accepts what the dominant American elites have already established and preordained. The war ends with the fall of the regime, the death of the leader, the introduction of free market democracy under USA hegemony  and Americans treated as heroes.

The USA demands the disarmament of North Korea. But this request would only be legitimate if accompanied by the American disarmament too. If North Korea threw the weapons, it would sign its death sentence. Kim Jong is not crazy but the American request is . But the only thought, due to American influence, paints, as usual, Kim Jong as the dictator and Americans as saviors.

According to Daniel Ganser the mass media  are manipulators of reality. Basically, the causes of the outbreak of the conflict are oil and gas, not terrorism. In the Persian Gulf there is the largest gas field of the world. Qatar owns a part of this field and met with Turkey in 2009 to sell its gas by building a pipeline that through Saudi Arabia and Syria reached Turkey, which geographically opens the doors to the European market. But Syria’s president, Assad, didn’t give his permission to cross the Syrian state. That is why Kuwait, Saudi Arabia and Turkey want to bring down the Syrian government, to which is added the alliance of NATO countries: Great Britain, the USA and France. On the other hand, there is Russia, which supports Assad, because it does not want that the gas owned by Qatar reaches Europe because Russia, today, has almost the monopoly of gas sales (one third of the world’s gas comes from Russia).

This conflict has been going on for four years, and it has now reached 400,000 deaths. The media just tell us that Assad is “the bad”, without mentioning the interests of oil and gas in those areas.

At this point, here’s the strategy of terrorism. Saudi Arabia and Turkey have introduced radical jihadists in Syria with the task of destabilizing Syrian society (what our media calls rebels), and it worked. The countries of NATO (the USA, France and Great Britain) are on the side of the “jihadist” rebels because they want the fall of Assad and then the Qatar-Turkey gas pipeline passing through Syria, on the other side there is Russia supporting the Syrian President to ensure that this pipeline is not built. And then they tell us that NATO fights terrorism … So all this wars against terrorism are just a lousy tale of lies to cover the millionaire interests of great world powers.

Moreover, all these wars against the sovereignty of the nations did not produce anything that resembles a prosperous and peaceful world. They have produced death, destruction, debt, market crises, waves of refugees and displaced people and concentrated wealth in few but powerful hands. We are facing the economic and cultural globalization with the  American aim of breaking down the alterity. This phenomenon is also called << Americanization of the world>>.

The USA has fought a large number of wars and it is statistically impossible that in each of these wars the United States was on the right side. For all this reasons  the USA is the first threat to a world for peace because “the problem of terrorism is not solved by killing terrorists, but eliminating

the reasons that make them so”. 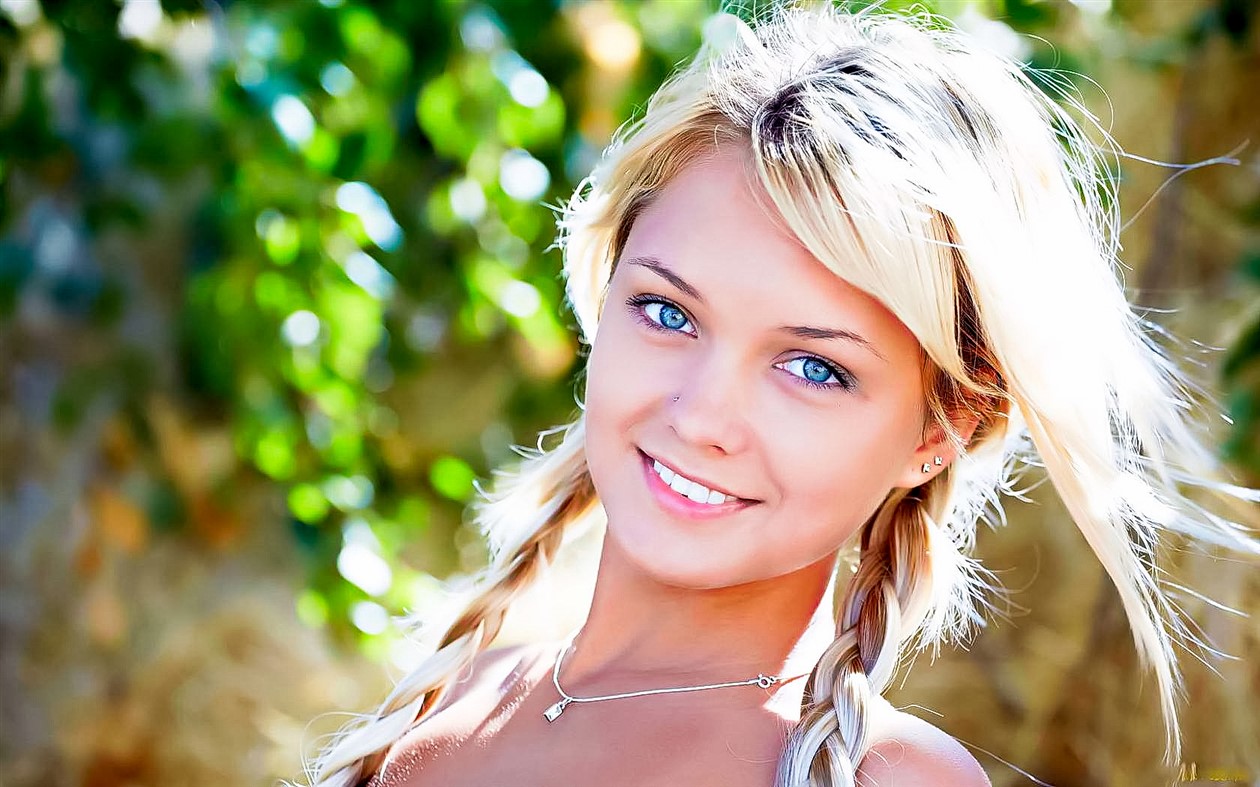